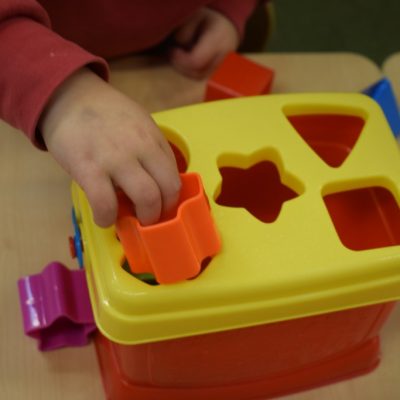 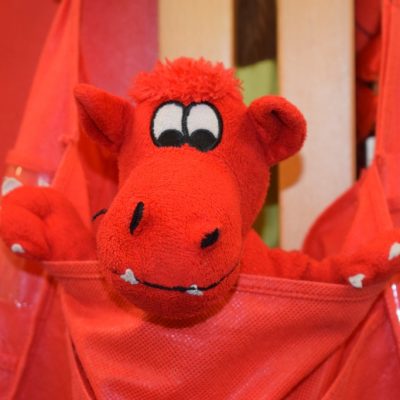 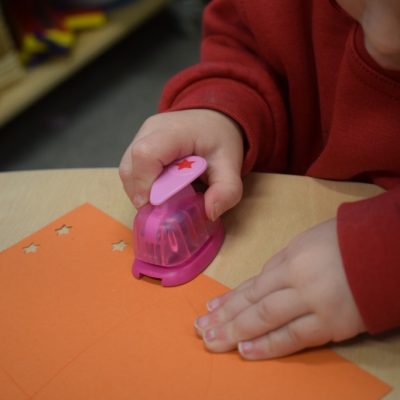 Red Dragon Pre-School is situated within St Blaise C of E Primary School. We were formerly established as a pack away Pre-School in 1995 as it was felt the need was there. We were re-registered in 2004 as a partnership with the School and moved into its present accommodation. In 2009 we became a committee run, independent pre-school, working closely with the foundation class of St Blaise.

The unit is a classroom the pre-school rents from the school, with access to the outdoor area and shared resources. The main intake of children to Red Dragon comes from the surrounding community of Milton Heights and Milton village. We run every weekday morning, as well as Monday, Tuesday and Thursday afternoons, taking up to 18 children aged between 2 and 5 years, Red Dragon has provision to support children with disabilities, learning difficulties or English as an additional language.

We have been rated ‘Good’ by Ofsted

Red Dragon Pre-School believes that the Health & Safety of children is of paramount importance. We make our Pre-School a safe and healthy place for children, parents, staff and volunteers.  Staff are fully up to date with Health & Safety regulations and continually review for any changes. Risk Assessments are updated annually and are available to view on request. Daily Health & Safety checks are undertaken for both indoor and outdoor areas.

We use cookies on our website to give you the most relevant experience by remembering your preferences and repeat visits. By clicking “Accept All”, you consent to the use of ALL the cookies. However, you may visit "Cookie Settings" to provide a controlled consent.
Cookie SettingsAccept All
Manage consent

This website uses cookies to improve your experience while you navigate through the website. Out of these, the cookies that are categorized as necessary are stored on your browser as they are essential for the working of basic functionalities of the website. We also use third-party cookies that help us analyze and understand how you use this website. These cookies will be stored in your browser only with your consent. You also have the option to opt-out of these cookies. But opting out of some of these cookies may affect your browsing experience.
Necessary Always Enabled
Necessary cookies are absolutely essential for the website to function properly. These cookies ensure basic functionalities and security features of the website, anonymously.
Functional
Functional cookies help to perform certain functionalities like sharing the content of the website on social media platforms, collect feedbacks, and other third-party features.
Performance
Performance cookies are used to understand and analyze the key performance indexes of the website which helps in delivering a better user experience for the visitors.
Analytics
Analytical cookies are used to understand how visitors interact with the website. These cookies help provide information on metrics the number of visitors, bounce rate, traffic source, etc.
Others
Other uncategorized cookies are those that are being analyzed and have not been classified into a category as yet.
SAVE & ACCEPT
Translate »